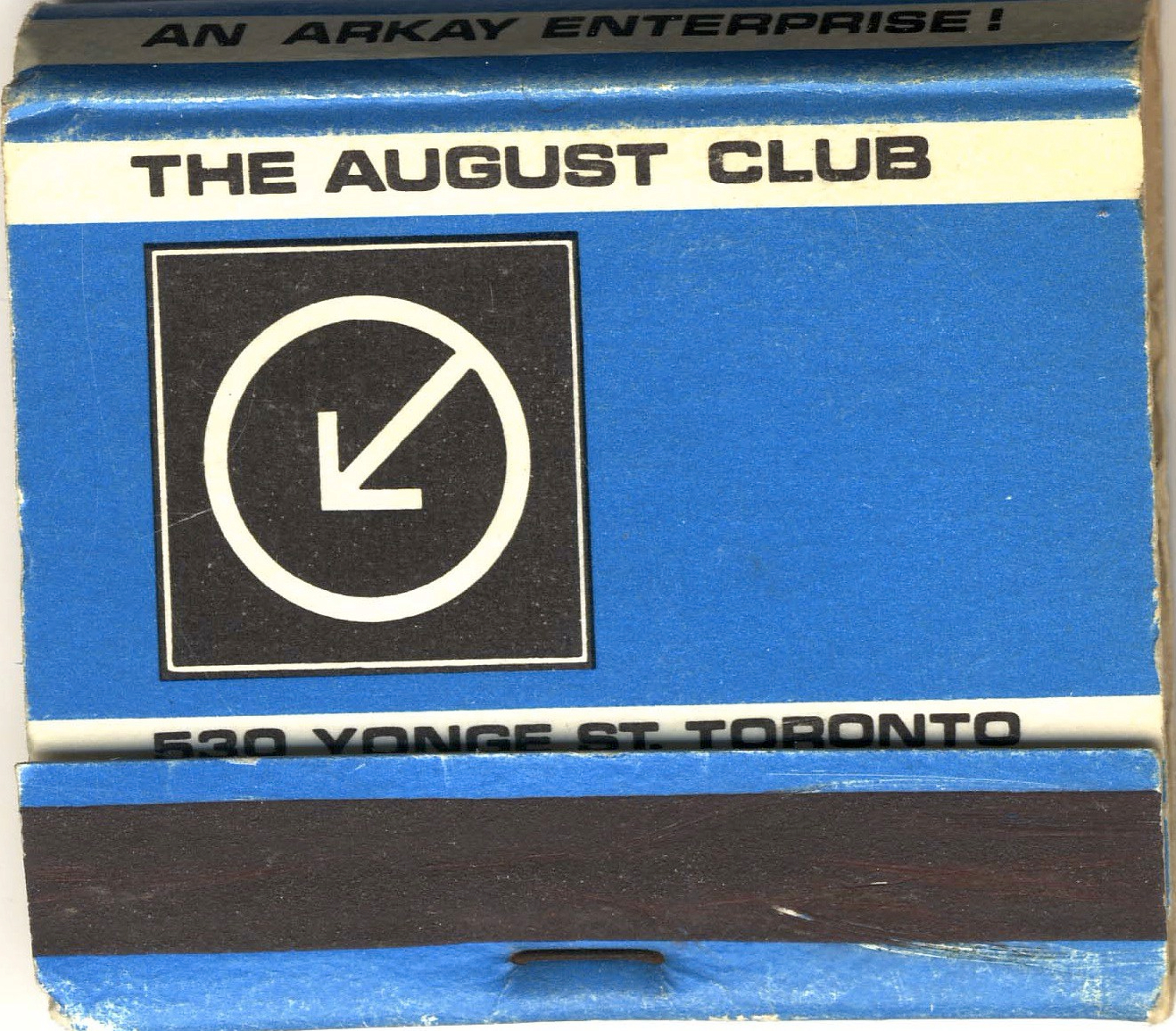 After finishing my previous Coming Out post, I remembered a story from my high school “pre-gay” days that I want to tell you.

During my last year in a high school in suburban Toronto, I drove downtown with a few friends in one of our dad’s cars.   We’d heard that, on Hallowe’en night, you could view men dressed as women parading on the streets and we were going to gawk and stare at them. Toronto had a strange bylaw at that time that forbade men to dress in women’s clothes but on Hallowe’en, they didn’t enforce it.   Gay men and drag queens who were brave enough to venture outside onto the streets and strut their stuff could do so without getting arrested.

As a 17 year old who knew that I had same-sex desires but certainly hadn’t yet labeled myself as gay, going to watch this spectacle was both a thrilling and frightening prospect. We didn’t know exactly where to go, but had heard that the King Edward Hotel was a good place to view the queers, as the rumours had said that one of its bars was gay.

When we arrived, we couldn’t even get close to the hotel. I was shocked to see how huge the crowd was. Everyone was there, like us, to get a glimpse of the fairies, as the crowd called them. In fact, it was so large that we ended up seeing only a quick glimpse of something colourful and glittery in the distance that we imagined might have been the drag queens, but couldn’t even be certain.

I had thought this outing would be fun — and educational — but what sticks in my mind was that most of the crowd was not at all playful, but rather menacing and scary, heckling any appearance of a queer. Eggs were thrown and insults were shouted. No wonder very few drag queens actually emerged. We made a quick exit as my friends also found it troublesome. That experience definitely pushed any thought of me being gay further back in my mind.   If you want to learn more about those terrible Hallowe’ens which continued into the 1980s, see here and here.

Jump four years ahead and now it’s the summer of 1971. As I said in the previous post, I started exploring my sexuality during that summer and enjoying myself. I’d finished university and had a summer job working at the newly opened Ontario Place, a tourist spot on the shores of Lake Ontario. For the first time, I was living downtown instead of staying with my parents in the suburbs.

Toronto’s main street, Yonge Street, was “gay central” at that time. I started to hear about gay bars including The August Club. Perched on the second floor of a run-down building, its entrance was right on Yonge Street behind an unmarked door, perhaps except for its number – 530. I was very nervous about going in, of course, and worried irrationally whether an elderly aunt or a random high school friend might see me go in and figure out I was gay. I paced back and forth for over an hour outside on the sidewalk pretending to look as if I just happened to be on Yonge Street late at night waiting for someone.  I was fooling no one but myself.

The urge to meet other gay men overcame my fear, so I finally took a deep breath, turned into the entrance and raced up the stairs.   I was shaking as I handed over whatever entrance fee they asked and walked into the main room, wondering what I’d see.

What I did see was a room full of mostly men – but also women – of all ages, dancing, drinking, smoking, laughing and not looking scared. I also remember that many of the men looked handsome and, to my surprise, hardly any of them fit into any gay stereotype that I had in my head.   They looked “normal”, which taught me a quick lesson that I could be gay without having to look or act a certain way.

The dance floor was square with some kind of primitive light show, but it was fancier and more fabulous than I’d ever seen before. The DJ, I quickly learned, would play two “fast” songs, then one “slow” song, as slow dancing was still part of a night out dancing in those days. When I first heard the slow song begin and started seeing same sex couples holding each other on the dance floor, my heart skipped a beat. Could it really be true that men could dance together? I saw with my own eyes that this was possible and it gave me confidence that maybe things were going to be okay.

These were the days when there were no same-sex images anywhere, so this was one of the first times I had any positive image of my burgeoning homosexuality.

I learned the unwritten rules. You could ask anyone to dance and it was impolite to refuse if asked.   If you both liked each other, then you’d dance a second and then, if you were lucky, you’d get to that ever so exciting slow dance.   I remember that first time of being in another man’s arms swaying to the unhurried beat.   I’d had to wait until I was 21 to experience that joyous feeling which most heterosexuals would have probably felt  a whole decade earlier when they danced, necked and kissed each other during their high school years. Better late than never, I thought.

I can’t remember if I danced that first night or just stared, but I know that I came back to The August Club at least four or five times that summer and I eventually got the nerve to talk to people.   Some I even went home with – or took home – and learned not only more about the delights of sex, but also the pleasure of chatting over breakfast the next morning, something that I continued to do for the next few decades.

Even though I’m sure The August Club was a dump run by either the mafia or straight businessmen out to make a buck from the queers, I thank The August Club for giving me my first positive experience of being gay, starting myself on a road of self-confidence, hope and positivity. I just needed to know that I wasn’t alone.

We always remember our first.  What was your first gay club/bar experience like?